TOKYO--(뉴스와이어) 2020년 01월 15일 -- Hitachi Chemical DuPont MicroSystems, Ltd. (hereinafter “the company”) announces that the company was granted permission to maintain the Japanese patents (Patent No. 6288227 and Patent No. 6206446; hereinafter “the patent group”) on polyimide precursor resin composition essential for manufacturing high heat-resistant, bendable flexible substrates on October 11 and November 25, respectively, in 2019 after examination by the Japan Patent Office in response to an opposition to the patent group filed by a third party.

The rapid growth of the Internet of Things (IoT) is expected to further expand the demand for flexible organic EL and Micro-LED display panels with the spread of bendable devices, including next-generation smartphones, e-Paper, and digital signage.

The company will take full advantage of the patent group to actively promote external collaboration, including out-licensing. 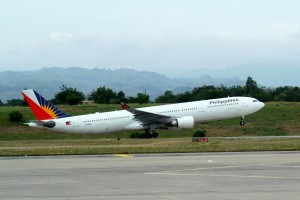